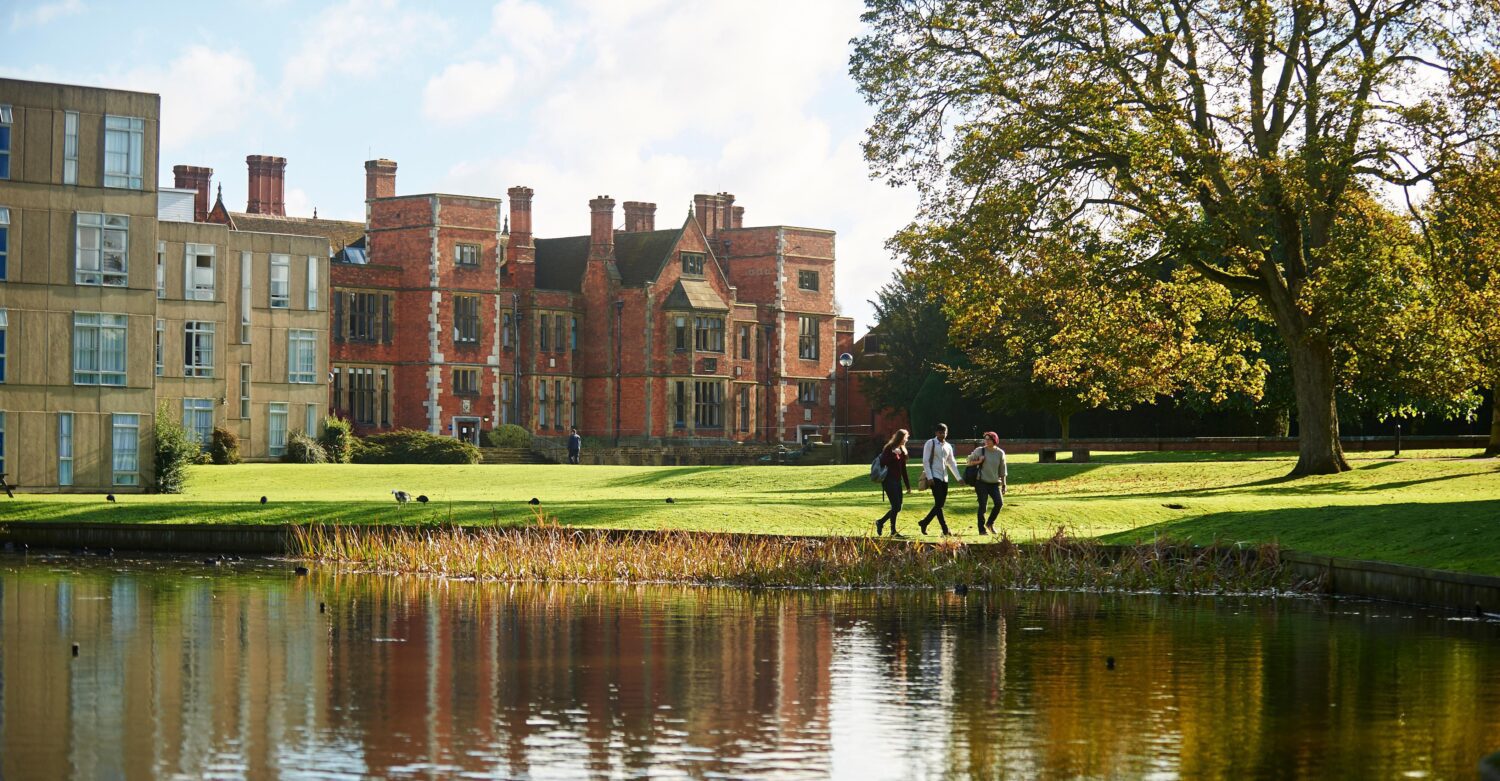 This ‘ethnic pay gap’ can be explained by white people dominating better paid roles such as lecturing, whilst those from BAME backgrounds feature more in lower-paid roles like cleaning.

The university told the Press:

“We of course offer pay equality to everyone doing the same level of work, as we have a legal and moral obligation to do so.”

“As a community, we have an absolute commitment to addressing racial inequality and have chosen to report on our ethnicity pay gap to acknowledge where we need to make progress, and hold ourselves accountable for bringing about the changes we need to make.”

The university then cited its involvement with YCEDE as one of the measures it is taking to rectify inequality in higher education. Quoting from the Press:

“In the Yorkshire Consortium fore Equality in Doctoral Education (YCEDE), the university is leading a regional wide role to tackle inequalities in access to postgraduate research.

Five Yorkshire universities are working to improve access and new opportunities, which will include a new scholarship scheme for Black, Asian and Minority Ethnic (BAME) applicants.

The universities will reform admissions criteria and practices to better assess applicants’ potential to do ground-breaking research and generate new knowledge.

Through bespoke mentoring and training, plus new student internships and PhD scholarships, YCEDE will look to inspire and train talented BAME scholars.”

Despite only being active for less than a year, it is clear that YCEDE is already making waves in the world of academia and is key to the University of York’s strategy for addressing inequality. We cannot wait to build on this great start to the project in 2023.